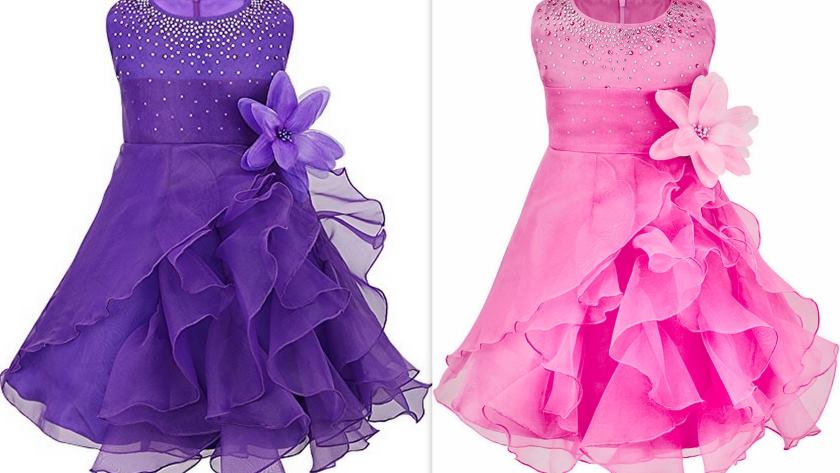 Life is party, dress like it. Wear shiny and bright frock because nothing can match the beauty of well stitched frock! The secret of great style is to feel good in what you wear, and the one of the best way to feel good about your clothes is when you Stitch them for yourself or for someone who is close to you. We will help you with that by explaining the procedure of stitching your very own frock step by step. Don’t worry , our ways are always like a child’s play.

Before getting on the procedure given below are the things required to stitch these three blouse designs.

That’s all the frock is ready.

Thank you for reading with so much of patience, we hope this was helpful. 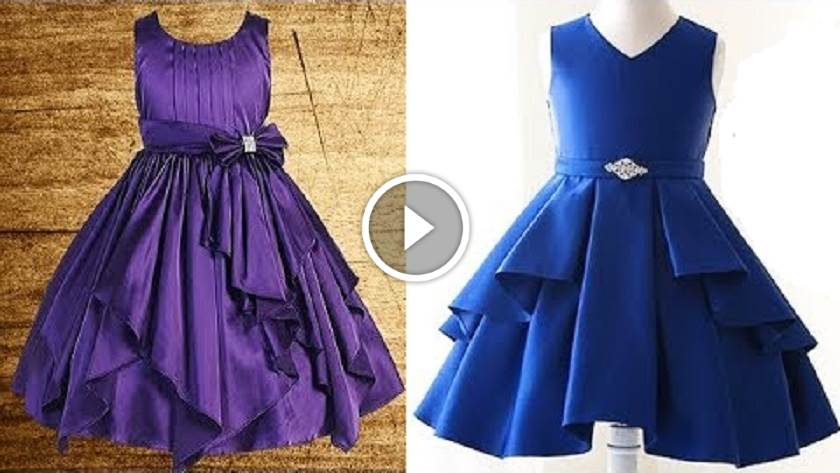 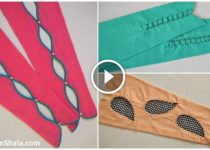