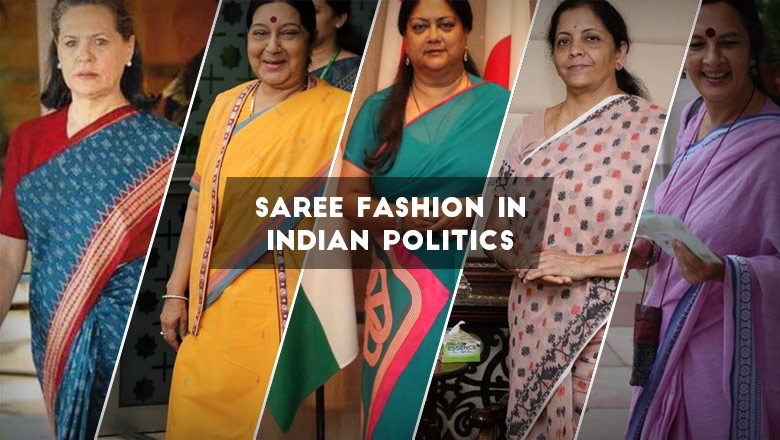 To a male dominated society the women has proved themselves better  to the male since Early times it may be rani laxmi bai,  Sarojini Naidu Kalpana Chawla Indira Gandhi and the list is humongous. They have their hands in each and every field and are successful because of the determination ambitions and dream to convert the society and make people realise their worth. Today women  have empowered themselves truly and are not  under a roof  anymore .Even an illiterate women can manage the house correctly so just imagine  what a literate women can do. These beautiful ladies has contributed the best for the society and   the economy. Just name  any field they have conquer it  beyond anyone’s expectation and have registered their name around  the globe.

Brought up in a country where the male were given more importance  they have overcome all the circumstances and hurdles in such a swell manner  that today they have reached a peak where nobody could Halter them.

One such contribution of the women is in the field of politics yes the politics through  which the country is managed and holds  the democracy system  for which the India is known. Women has played  and are still playing a very significant role in politics  how much   leadership qualities they possess ,  their abilities their power which has gained them importance in an Indian society. Do you know  leadership qualities are  better in a women then a man there is no offence but it is a fact which you can Google undoubtedly.
All the womens that have been in the game of politics surely resemble the Indian culture and tradition and are mostly seen  in a  saree.
We  are often  inspired by different womens and their work and we try to adore them by styling like them because they are an inspiration to us. we often believe that we should have that quality of that women which is recommendable. One such thing many people think is dressing style many ladies  are inspired by  women dressing style but this is a women politicians saree style . let us discuss about some of the most famous politicians women Sarees at a glance

To that women’s style who has lead the Congress party in  India exceptionally well and have  entered into  politics long time back.  She  is one of the most magnificent  leader  SONIA GANDHI.

She has an ideal dash of sarees  and is  enamoured of  maheshwari sarees of Madhya Pradesh and chanderi  silk sarees. The picture congruous the statement and she is also  seen in sambhalpuri, ikkat and khadi cotton which looks amazingly graceful when draped.

The foreign minister who has earned the respect  and love from millions due to her benevolent nature  towards getting back the Indians who  were stuck  in foreign countries.  She  keeps the Indian culture proficiently.  Sushma Swaraj is Fond of  handloom and handi-craft Sarees teamed up with elegant jacket  in  first and the third  segment of the picture. The jacket has also become a signature style of her.
The second is the pure silk saree and every saree is graced by the big red bindi which adds an elegance to the whole look.

A saree says about the style of the women. Nirmala Sitaraman forthrightness on various issues has held her to a strong and bold character however  she has the most classic  panache when comes to saree.
Her appearance is mostly  seen materials like  South silk  in the second picture, block print in the last frame of the picture , gadwal and handloom sarees  in the first look.
She is seen wearing a small bindi, a chain  and a  bangle  and keeps her dash simple and completes the indian culture  gracefully.

The one who belongs to the royal family and have commence the post of first female chief minister of Rajasthan Vasundhara Raje has remarkable saree panache . The way she flaunts every raiment is remarkable . Right from the Rajasthani sarees to  bandhani, silk, chanderi to pochampally she keeps her attire elan. A watch is the one that  she carries very frequently.

Brinda karat  the first woman member of CPI politburo  has a noteworthy panache of sarees and this image  aptly describes her love for linen and cotton sarees paired with a touch of big red bindi and a formal watch highlighting and completing the  whole appearance of her Indian debonair.

So, here we come to an end of the  INDIAN WOMEN POLITICIANS IN SAREE along with the details that  make them more eccentric and formal.One thing that is mutual in every women politician is their decent way of dressing up as   also  most of these pictures are  taken are of   conferences and formal events. Neverthless, we can say that  they all are fond of handloom and pure  materials  which can easily be notice in the fall their sarees show . I hope this article is helpful to you in  knowing the style of your favourite women politician.

let me know your reviews, till then goodbye. 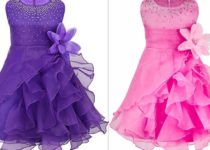 A simple girl who loves to pen down her thoughts well-versed with English proficiency and fond of  creative writing.  You can read some of my blogs here - aditinahta.wordpress.com